Shall we dance? In this year’s Sports Illustrated Swimsuit Issue, body positivity’s engaged in a cha-cha. Let’s follow the steps….

One step forward: The gorgeous Ashley Graham!
Last year she appeared in the issue as part of an ad for swimsuitsforall

This year, she’s one of SI’s swimsuit models!

And… one step back: Lane Bryant is launching a new campaign: “This Body”. According to the companay’s CEO and President, Linda Heasley:

Lane Bryant redefined sexy with the #ImNoAngelcampaign,” the brand’s CEO and president, Linda Heasley, says. “We started the conversation with a bit of humor, and obviously struck a chord. We continued the conversation and focused on more and better representation with the #PlusIsEqual campaign. Today’s ‘This Body’ campaign cites the conversation as overdue, unavoidable, and a rapidly progressing cultural (r)evolution, and allows Lane Bryant to continue to be [a] platform for shifting perception. This campaign continues a provocative manifesto to remind the world what we stand for…

We want our target customer, the industry, and the world in general to conclude that it’s obvious, it’s self-evident, that all women are beautiful and should be seen and celebrated,”

To refresh your memories…. 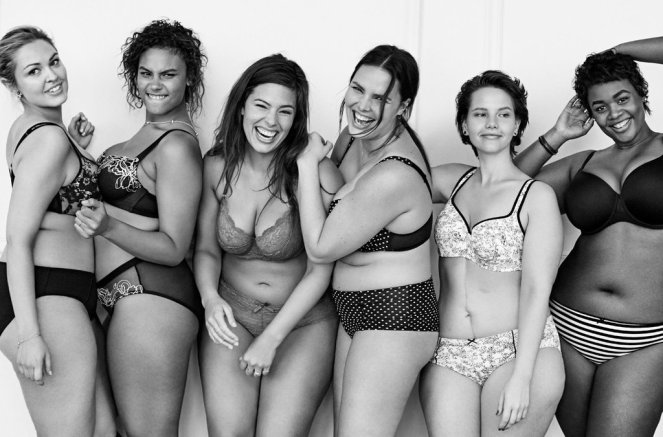 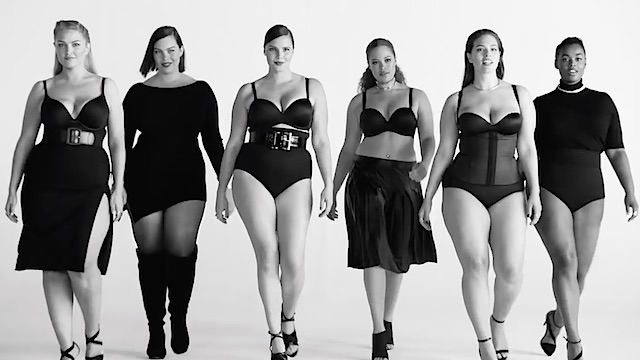 Notice a difference in the bodies? Neither do I. So much for all women being seen, represented and celebrated in Lane Bryant’s advertisements, right?

So, why won’t they listen? Because, as I wrote several months ago, Lane Bryant’s giving their audience exactly what they want to see.

How can they change? Well, it’s not up to them… it’s up to US. WE need to validate not just our own bodies but everyone else’s as well. STOP criticizing and policing bigger bodies. START loving your own rolls, jiggles and curves (if you already don’t) and show them off proudly. SUPPORT and PROMOTE retailers who employ bigger models in their ad campaigns like: 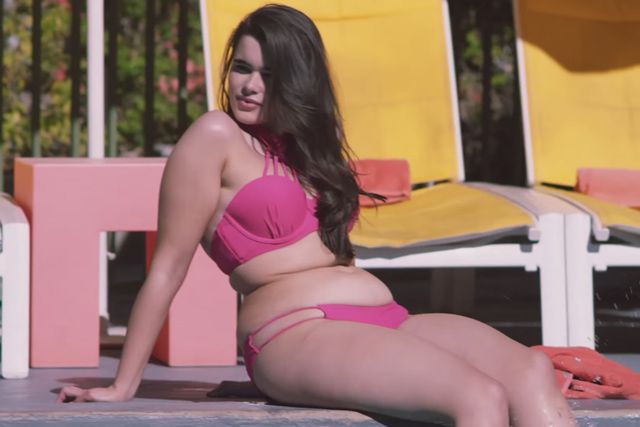 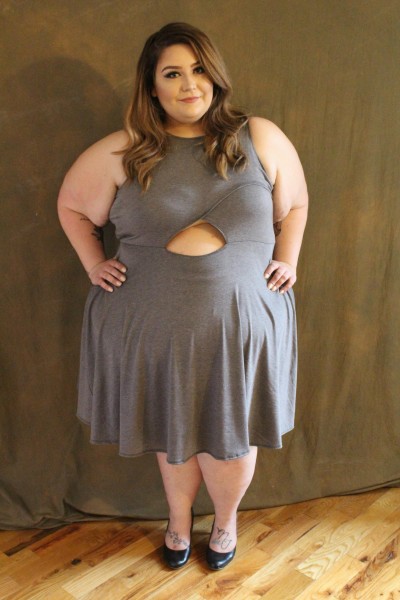 If we don’t show retailers like Lane Bryant what WE celebrate and what WE want, how can we expect them to follow suit?

Dancing is lots of fun but, when it comes to body positivity, we need to move forward… always forward.